IPC announced that the year 2022 witnessed many dawa achievements, which culminated in the conversion of 2,362 Kuwaiti guests to Islam.

The Director General of IPC, Ibrahim Khaled Al-Bader, said that the committee witnessed an increase in the number of converts by 33.5% compared to 2021, which witnessed 1,768 cases of converting to Islam.

He added that the new converts are of various nationalities from non-Arabic-speaking communities, pointing out that the cases of publicity included most areas of Kuwait.

He pointed out that the preachers of the committee made more than 2,300 field visits, while more than 6,000 gift bags and more than 1,500 copies of the translation of the meanings of the Holy Quran were distributed.

Al-Bader mentioned that IPC is distinguished by taking care of new converts after they pronounce the Shahada, pointing out that the “Teach Me Islam” project is one of the most important projects of the committee.

Regarding the beneficiaries of this project during 2022, Al-Bader said that their number exceeded 12,000 who learned in the study committee classes and received Sharia courses and Quran memorization courses.

He added that the Arabic language classes witnessed a remarkable turnout, as the number of beneficiaries from its courses exceeded 900 male and female students from 37 nationalities, Muslims and non-Muslims.

Al-Bader concluded by expressing his thanks to everyone who contributed to making this success by supporting the activities of the Dawa Committee, asking Allah Almighty to make the reward of every new convert in the balance of their good deeds. 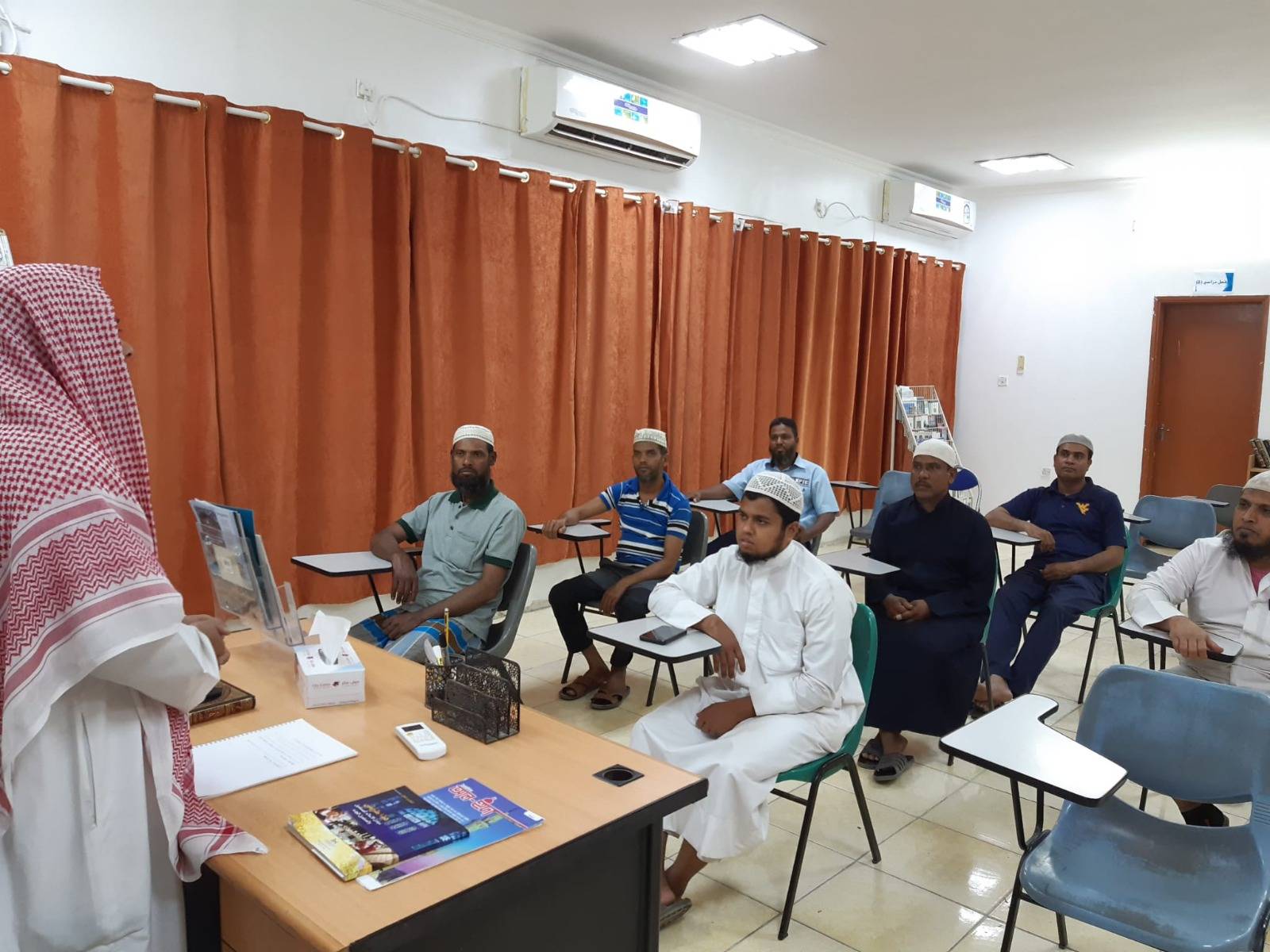 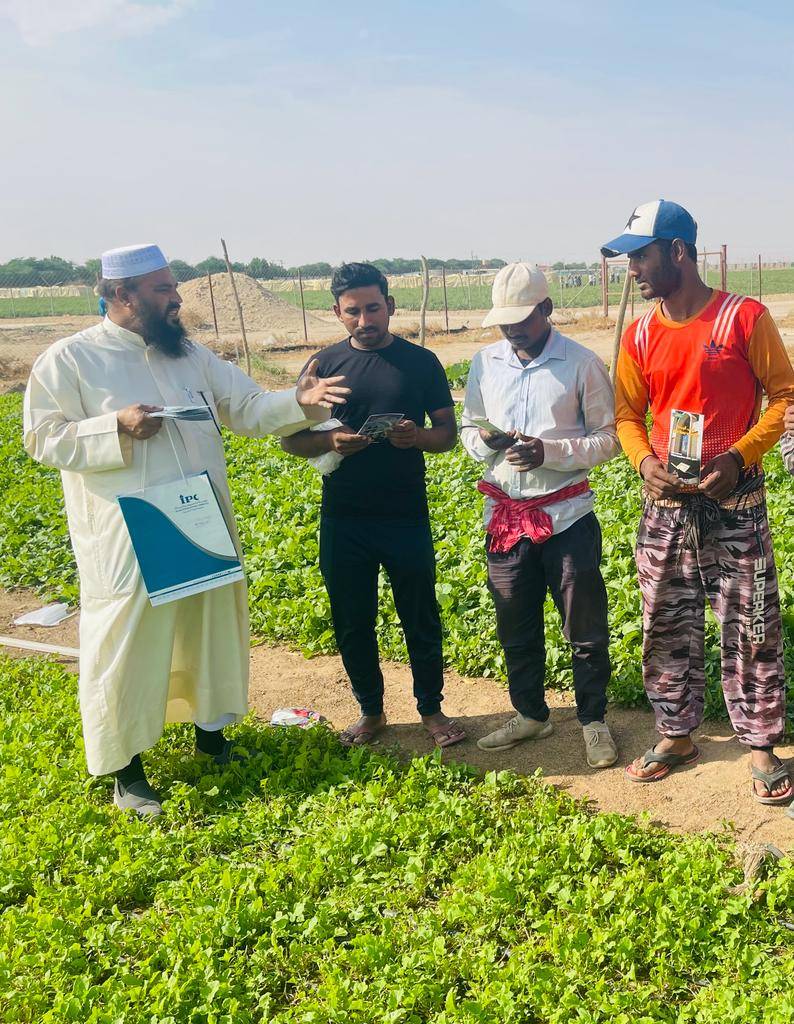 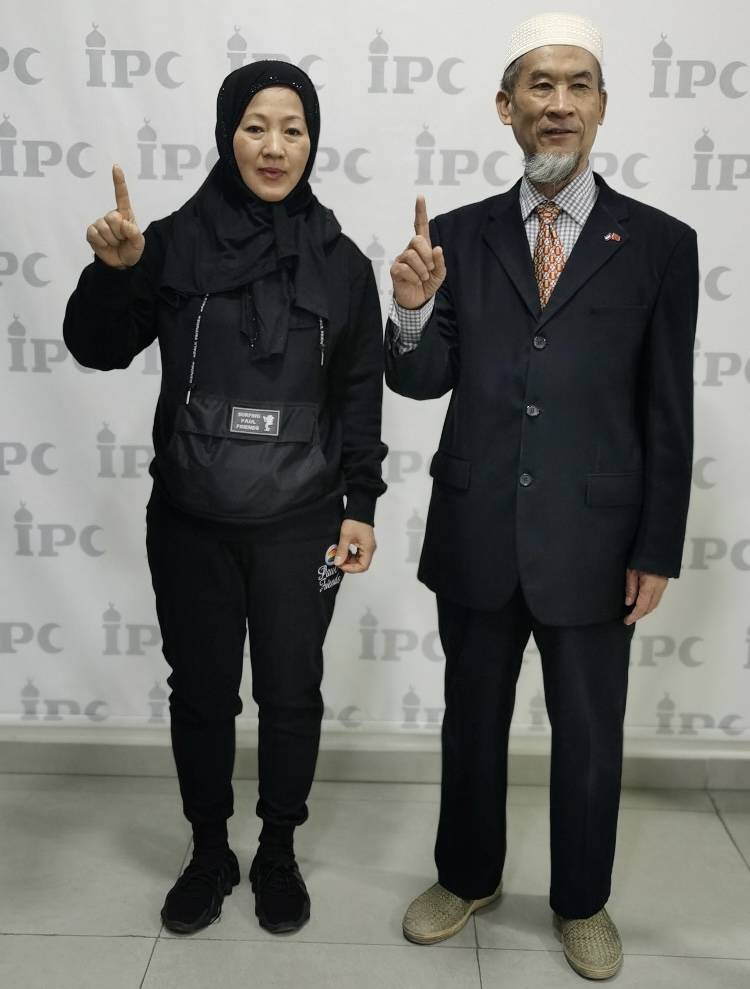