IPC announced the start of the spring semester courses for teaching new converts in the committee’s classes in all its women’s branches in the various governorates.

Latifa Al-Saeed, Head of the Classroom Department at the Department of Women's Affairs, said that last year witnessed the graduation of 5087 female students of various nationalities, as part of the Teach Me Islam project.

She added that this year's spring semester includes Sharia courses and the Holy Qur'an courses, as well as courses on the Prophet's biography, as these courses are provided in 13 languages.

Al-Saeed indicated that the women's branches have also started Arabic language courses, noting that these courses include new converts, as well as non-Muslim guests of Kuwait who wish to learn it.

Al-Saeed assured the importance of these courses, especially for new converts, as they contribute to strengthening their ideological and cultural structure, pointing out that the Teach Me Islam project is like the faith and social incubator for our sisters whom Allah has bestowed upon them with guidance.

Al-Saeed expressed her thanks to the supporters of the Teach Me Islam project, praising the giving of every generous philanthropist to support dawa activities and educational programs for the converted, asking Allah to reward them with the best reward. 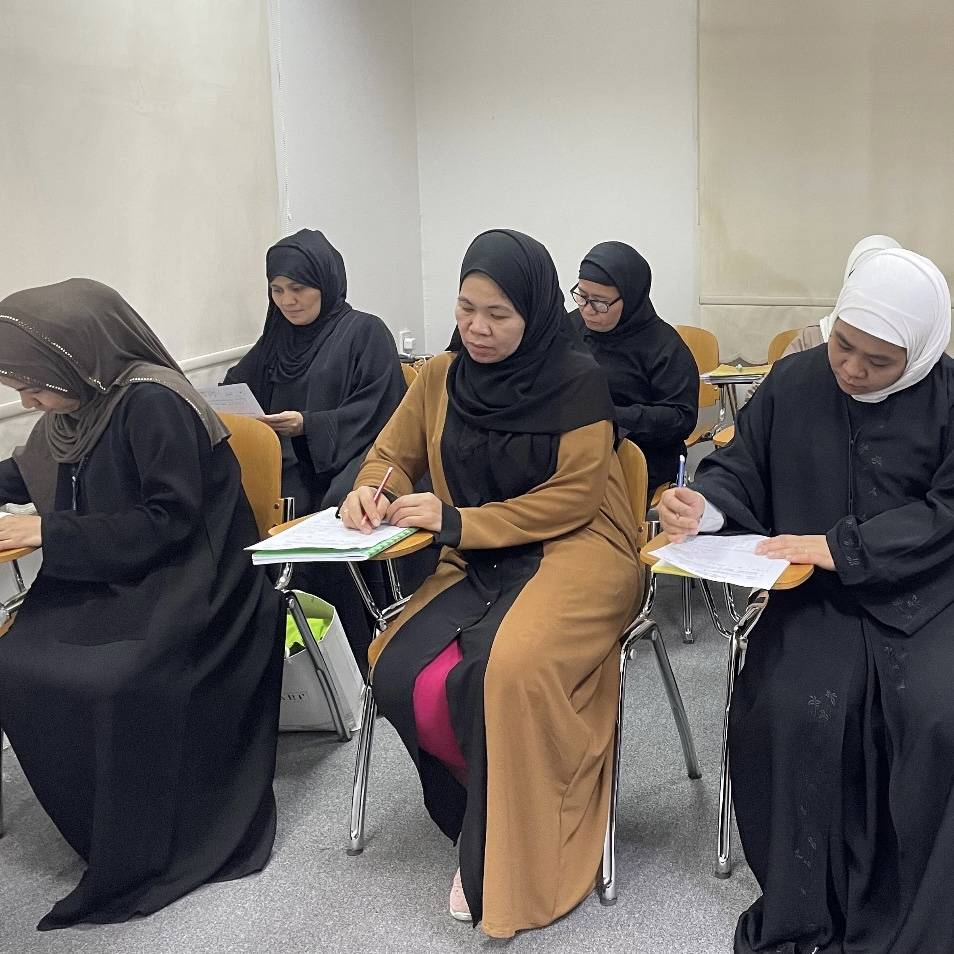