IPC resumed the opening of Amghara AlDaawi Center, after the suspension of its activities during the Corona crisis. This is after 20 years of its givings to Dawa. The Chairman of Al-Najat Charitable Society, Faisal Al-Zamil, The Director General of IPC, Ibrahim Khalid Al-Bader and several managers and employees of the committee’s branches participated in this opening.

The Chairman of Al-Najat Charitable Society, Faisal Al-Zamil, valued this step and this blessed work. He praised those who participated to reopen this Center for Dawa.

He said that the Amghara Center gives the opportunity to reach a group that are out of sight in this remote region. He urges male and female preachers to continue their blessed efforts to introduce Islam in various languages.

Al-Zamil pointed out that it is at the core of male and female preachers work to identify the personal, psychological, and social problems that the workers in this region may be exposed to. They should provide advice to them to extricate them from suffering in a way that instills in their lives a spirit of optimism and hope.

He said that such matters draw the workers’ attention to the ethics of Islam. They are affected by it and Allah may guide them to Islam, so “put the workers of the path of guidance”.

Al-Zamil explained that one of the objectives of this Center is to provide Sharia courses, Arabic language courses, and memorization of the Holy Quran. As well as many other Dawa and community activities.

Al-Zamil thanked the generous donor who restored and revived the Center. Also, he praised the efforts of those who communicated with him to establish this blessed edifice.

For his part, Director General of IPC, Ibrahim Al-Bader said that the reopening of Amghara Center is a new achievement for the Dawa work. He noted that there are two new edifices that will come to light soon by Allah’s willing.

Al-Bader expressed his happiness and pride in the expansion of the activities of the Dawa committee inside and outside Kuwait. He noted that there are ongoing coordinations to contribute to introducing Islam in the World Cup in Qatar.

Finally, Al-Bader expressed his thanks to those who contributed to the revival of this edifice. He calls on good people to continue supporting the programs and activities of the committee. 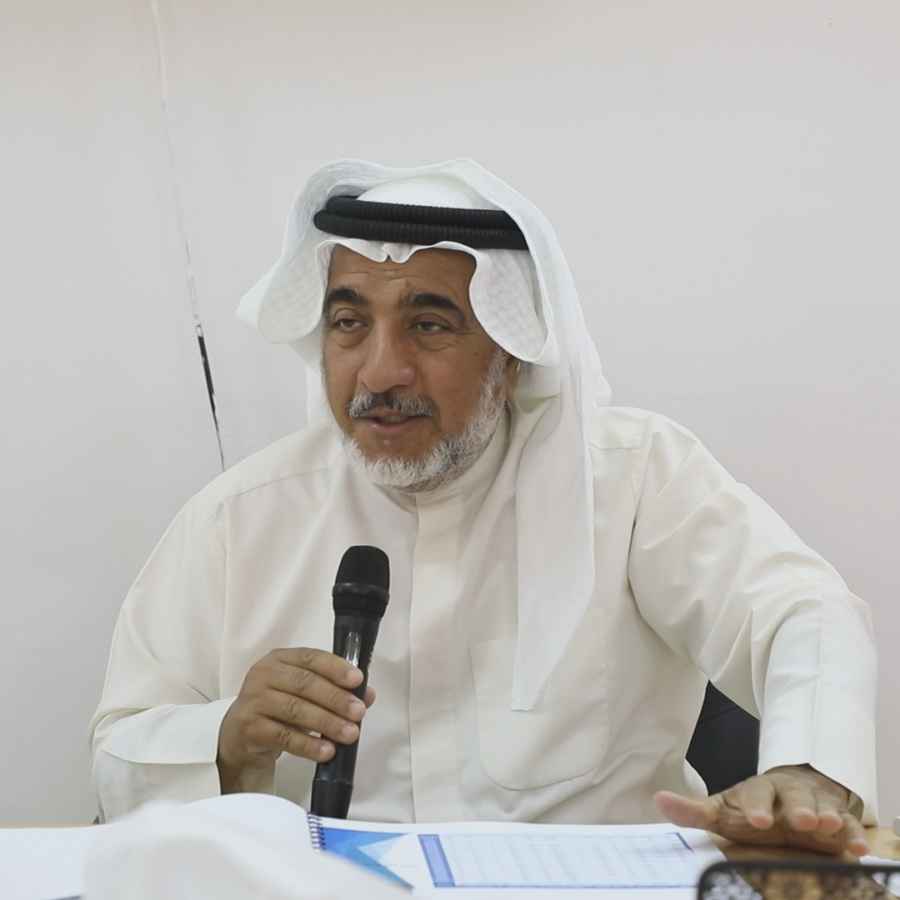