Under the continuance of visiting Kuwait’s guests to them about Islam, IPC preachers have done several visits in different governorates.

The Director General of IPC, Ibrahim Khalid Al-Bader said that there were 190 visits in August and both male and female preachers participated in these visits from different nationalities.

He added that these visits have guided many people and taught them about Islam. Also, the new muslims are going to join the committee’s classes so that they can learn about Islam.

Al-Bader pointed out that during field tours the preachers visit markets, farms, and companies. As well as embassies and consulates. Also, their visits include prisons.

As for the courses offered by the committee within “Teach Me Islam” project, the Director of Dawa Affairs, Khalid Al-Sabaa, said that during the periods from May to August the committee offered 168 courses. The courses ranged from Sharia courses, Holy Quran courses, and Arabic language courses.

He expressed his thanks to the supporters of IPC’s projects. He said its fruit is because of the guidance and reward from Allah Al-Mighty and the peoples’ generous support. 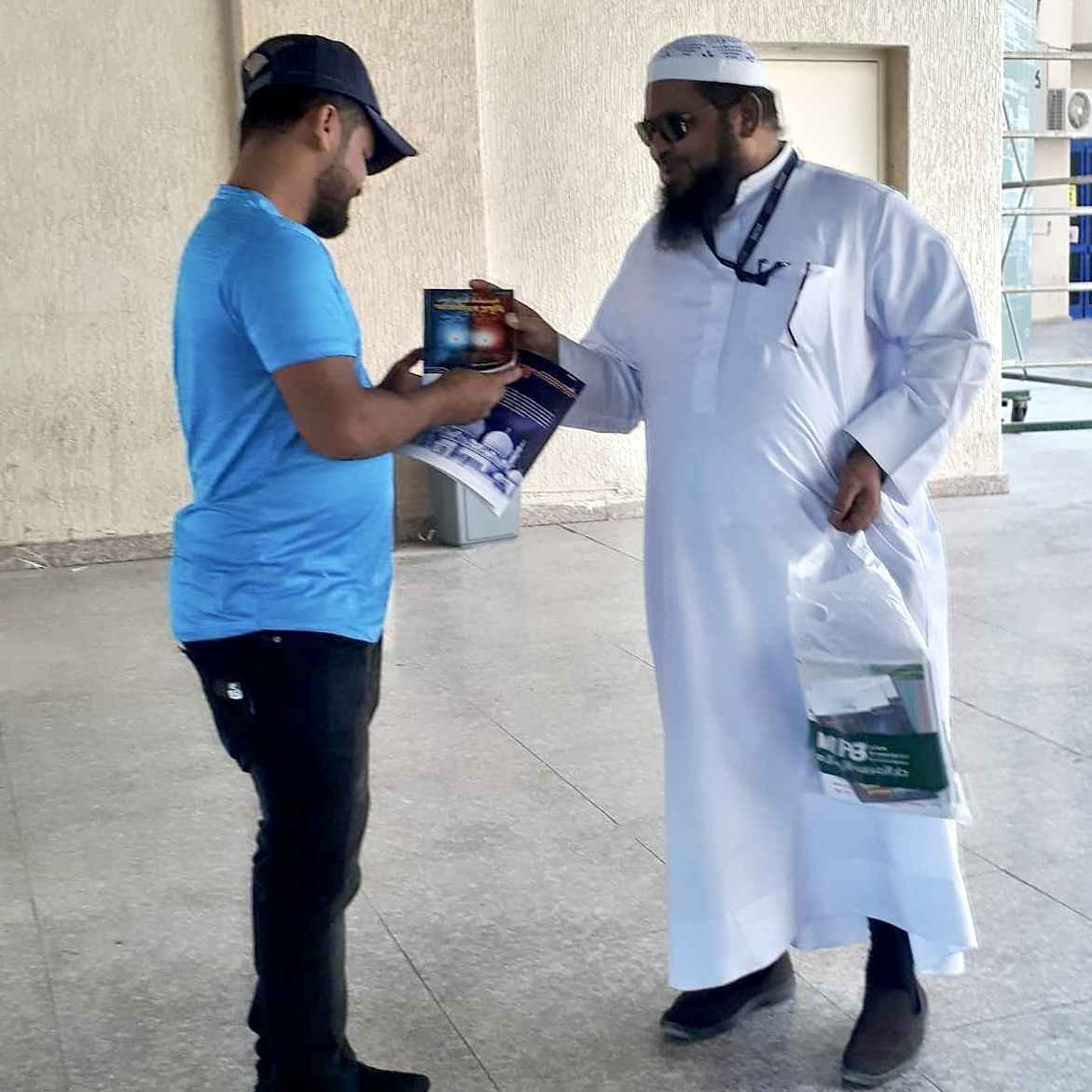