“IPC”: 76 winners in “Al-Ruhaimani Competition 20” and an Umrah for those who won first place.

IPC honored the winners of Al-Ruhaimani 20 Competition for memorizing the Holy Quran. The members were new muslims and non-Arabic speaking muslim communities.

The committee announced during the closing ceremony which was held at the Ministry of Awqaf theater in AlRaqi’i, that the number of winners reached 76 out of 780 participants of different nationalities.

The Assistant Undersecretary of the Ministry of Awqaf for the Affairs of the Holy Quran and Islamic studies sector, Dr. Fahad Al-Janfawi, during his participation in the ceremony, praised the great efforts made by IPC in the service of dawa and the Holy Quran.

Al-Janfawi, who attended as a deputy representative of the Minister of Awqaf and Islamic Affairs, Counselor Jamal Al-Jalawi, said that we Thank Allah for making it easy for us to contribute to these great works.

For his part, Chairman of the Board of Directors of Al-Najat Charitable Society, Faisal Al-Zamil, expressed his happiness with Al-Ruhaimani Competition because it reached its 20th edition. Also, that our brothers and sisters, who came from far away countries, benefited from this competition throughout these years. It helped them to memorize the Holy Quran.

Al-Zamil said that Islamic countries are under pressure in their identity and that the Quran is the preserver of this identity. Also, he expresses his thanks to everyone who supported such competitions.

Al-Zamil added that we are proud of this role that we play to encourage the memorization of the book of Allah Al-Mighty. He pointed out that Al-Najat schools include 580 students who have memorized the Holy Quran.

He pointed out that the association plays this role through several other means, including the electronic dawa committee, which helps memorize the Holy Quran by electronic communication outside the country.

Al-Zamil urged all participants and winners of this competition to follow the morals of the Quran just like our Holy Prophet (peace be upon him). Also, that they should be the best ambassadors for dawa.

For his part, Director General of IPC, Ibrahim Khaled Al-Bader reviewing some of the committee’s achievements. He pointed out that it began its dawa journey in 1978 and it got accomplished by Allah’s will. Also, by the efforts of those in charge of it and with the support of those who love dawa work.

Al-Bader pointed out that the number of those who participated in “Al-Ruhaimani Competition” has reached 13,500 male and female competitors since its launch in 2001. He asks Allah to make all the competitors an asset for religion, dawa and for their families.

Al-Bader concluded by expressing his deep thanks to AlRuhaimani family for their great support for the competition. Also, he thanked Kuwait Airways for its generous gesture for providing tickets to those who won first place to be able to perform the Umrah ritual. 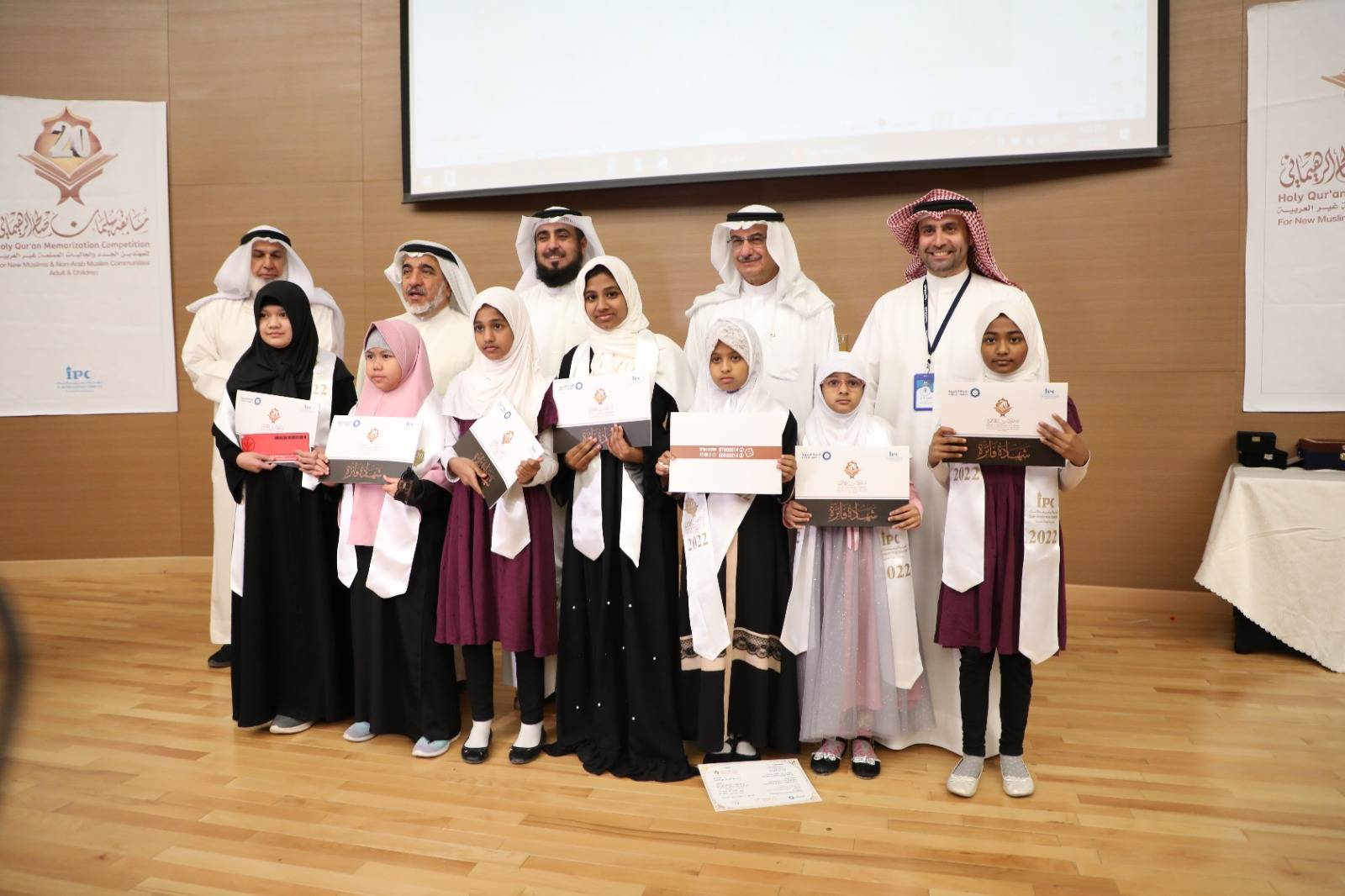 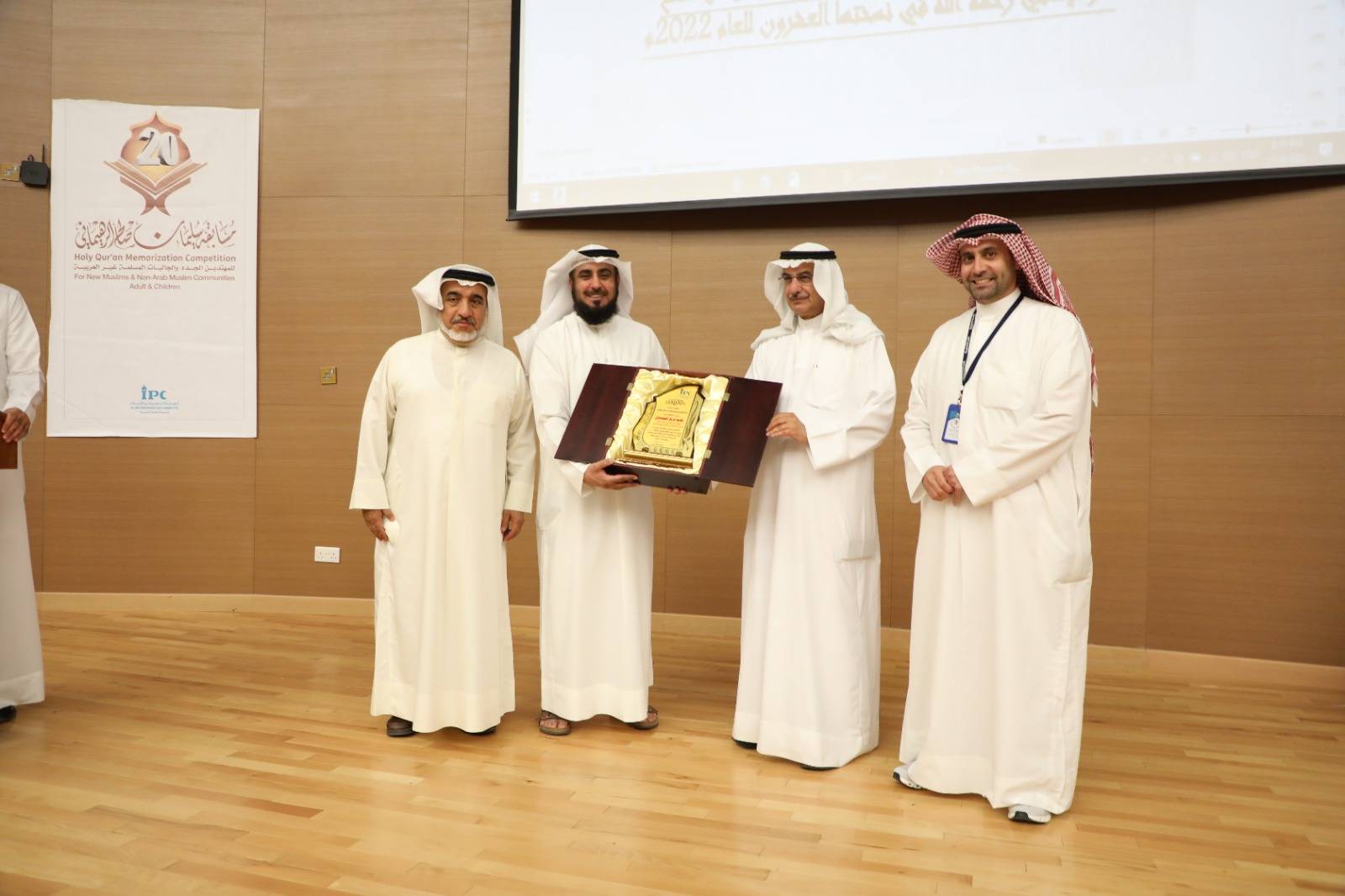 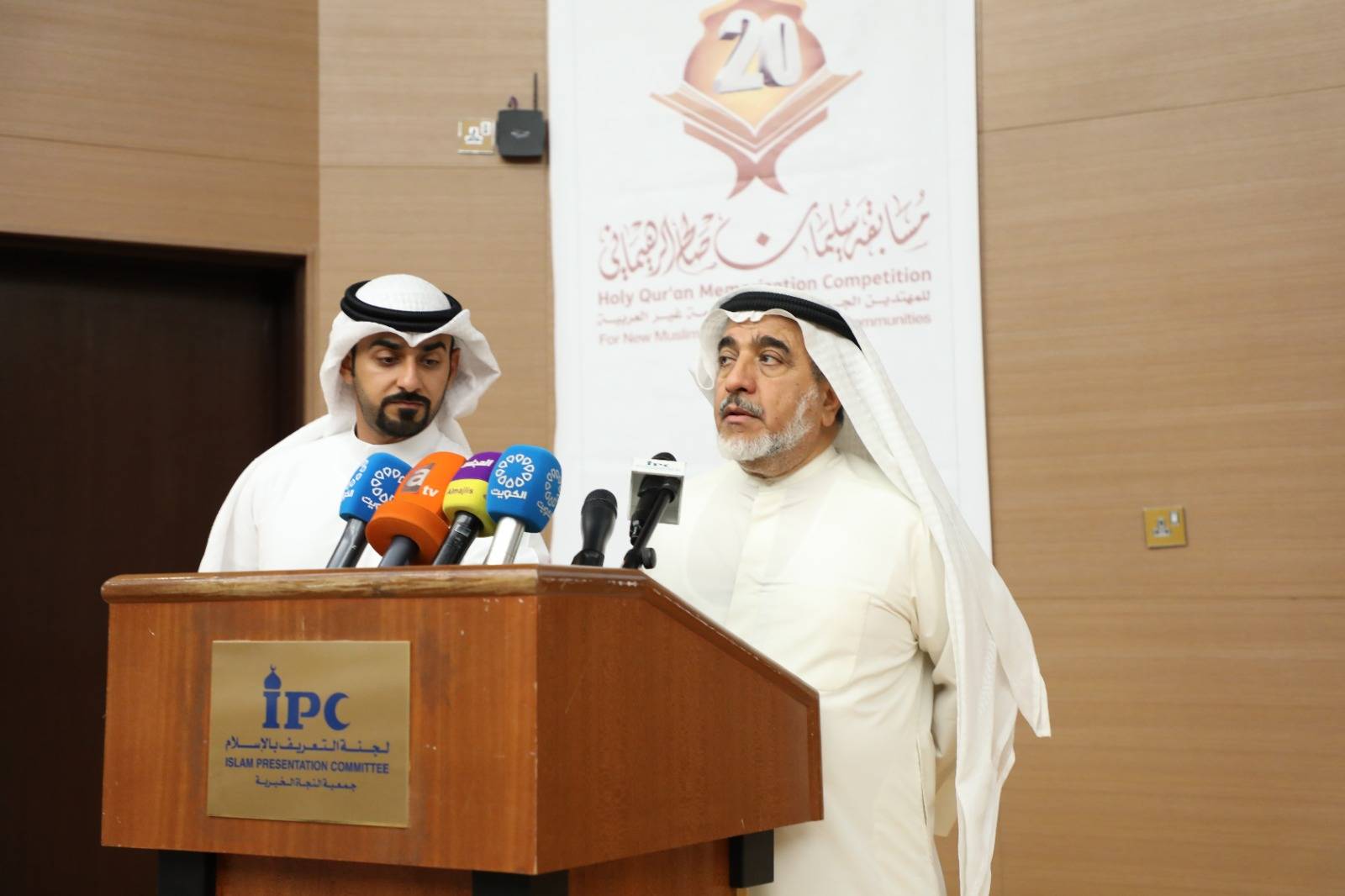 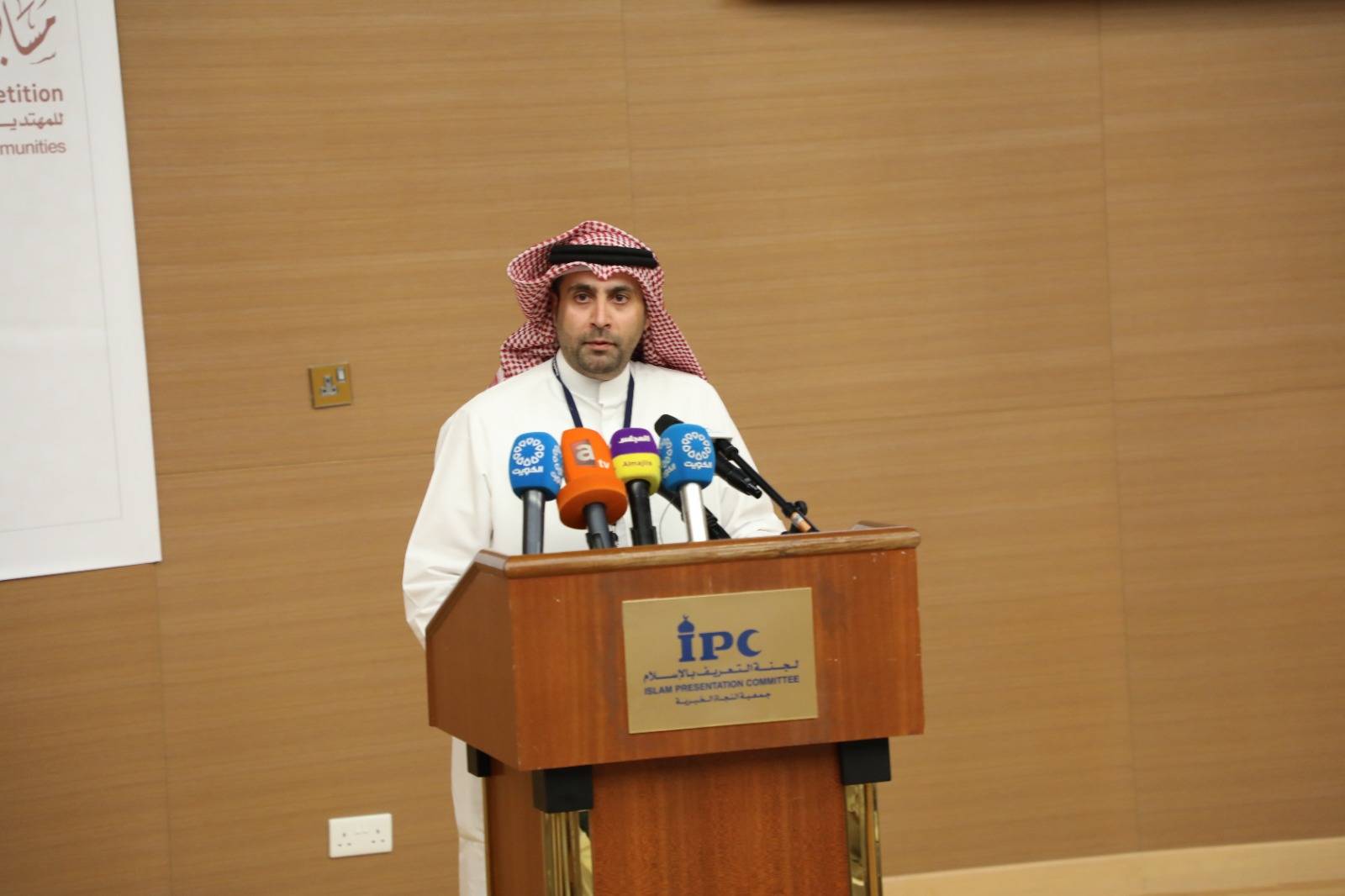 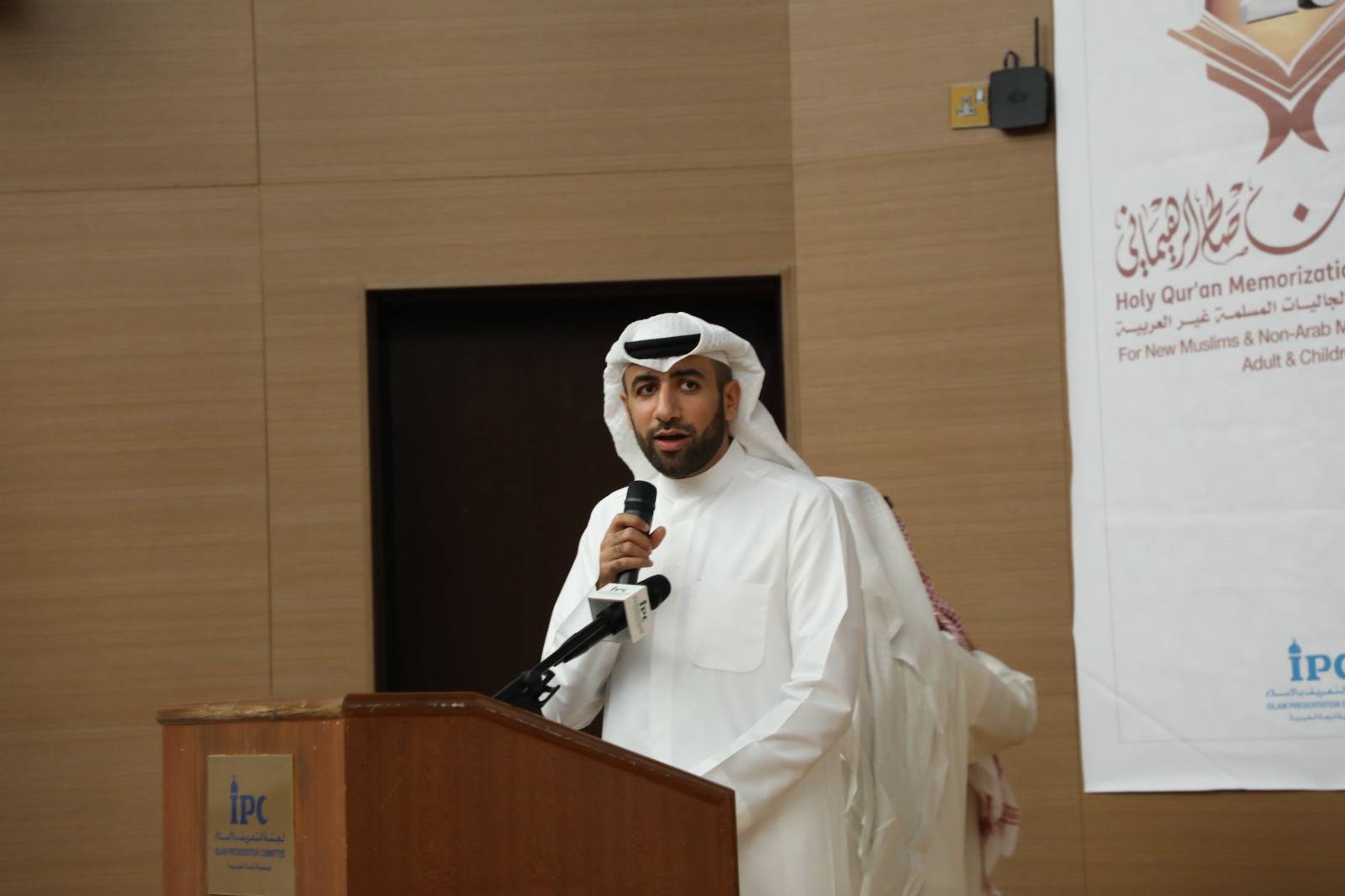 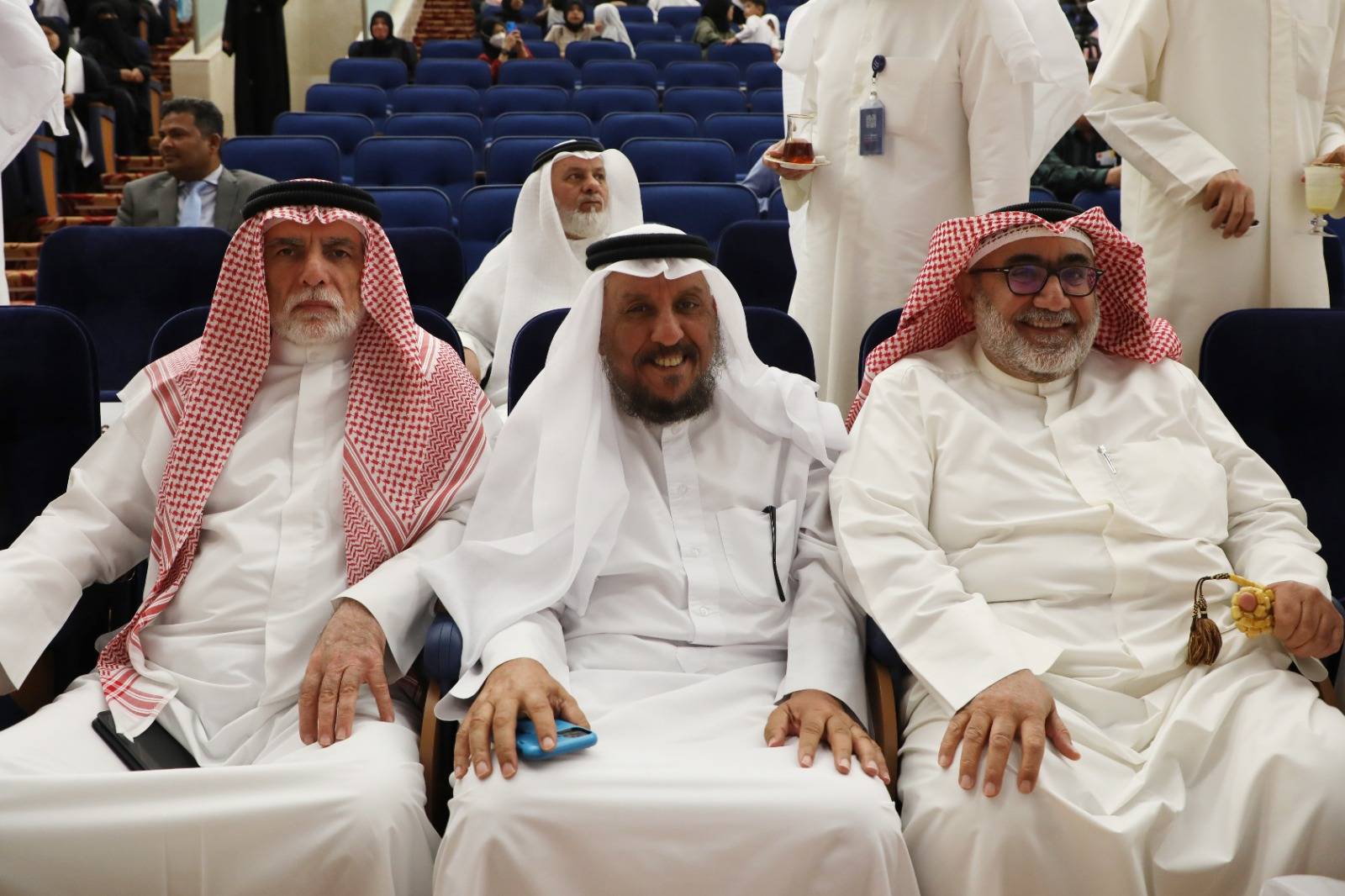