IPC held the annual excellence ceremony for its dawa family

IPC held its final annual Excellence Ceremony to honor male and female preachers and all its employees, as a culmination of their remarkable giving and achievements during the year 2022.

The ceremony was held in the Grand Mosque, in the presence of the Chairman of the Board of Directors of the Najat Charity Association, Faisal Al-Zamil, and the Director General of IPC, Ibrahim Khaled Al-Bader, and the directors of the committee’s branches and employees.

The Chairman of the Board of Directors of Al-Najat Association, Faisal Al-Zamil, praised the achievements made by preachers of IPC during 2022.

In a speech he delivered during the ceremony, he said that IPC, thanks to God, and then thanks to the efforts of the distinguished constellation of preachers, has become a local and international reference in the field of inviting non-Arabic-speaking communities to Islam.

He highlighted the societal role of the committee, pointing out that it has also become a reference for the official authorities, through the services it provides to the communities, such as translation and in relation to documenting marriage contracts and other services.

For his part, the Director General of IPC Ibrahim Al-Bader said that the achievements we witnessed this year are clear evidence of the size of the blessed effort made by the soldiers of this committee in the service of dawa work.

Al-Bader expressed his happiness with the large numbers achieved this year, whether at the level of new converts, or at the level of legal courses, Arabic language courses, Quranic competitions, and other advocacy and community activities.

Al-Bader celebrated a new good news, which the committee concluded this year, by announcing the inclusion of a new constellation of preachers of various nationalities.

In conclusion, Al-Bader expressed his thanks to all the committee's partners in success, including official bodies, volunteers, and donors, for their support that culminated in the achievement. 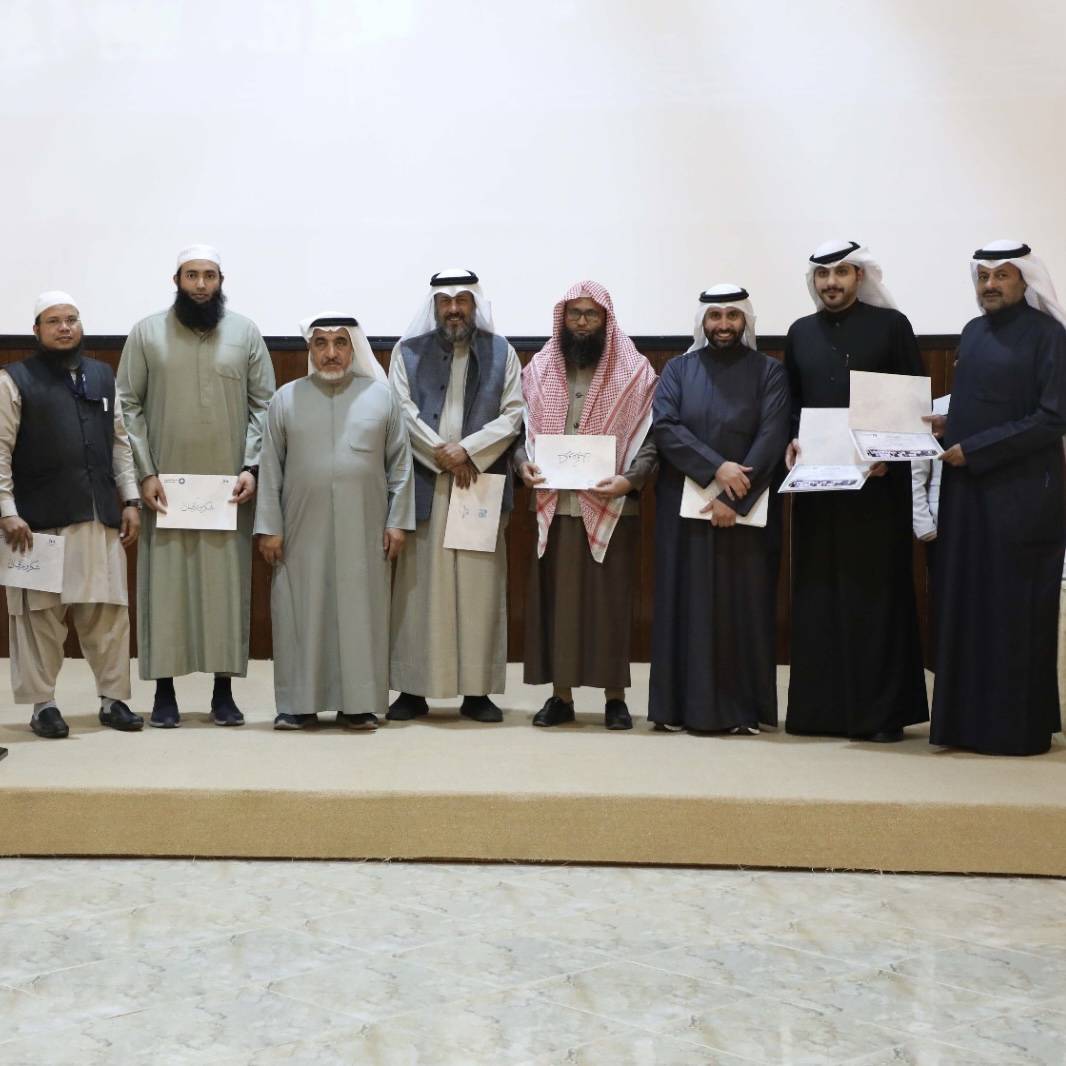 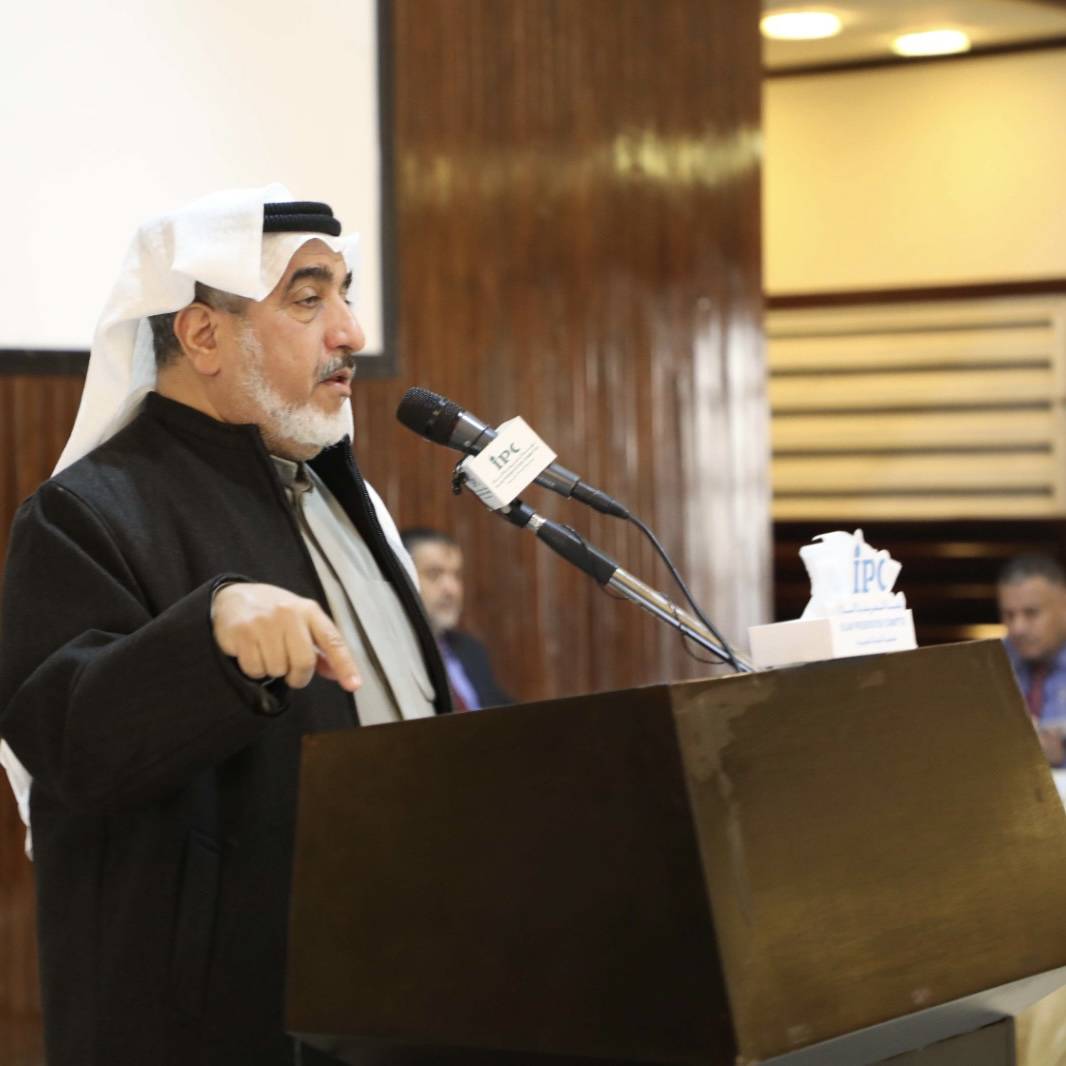 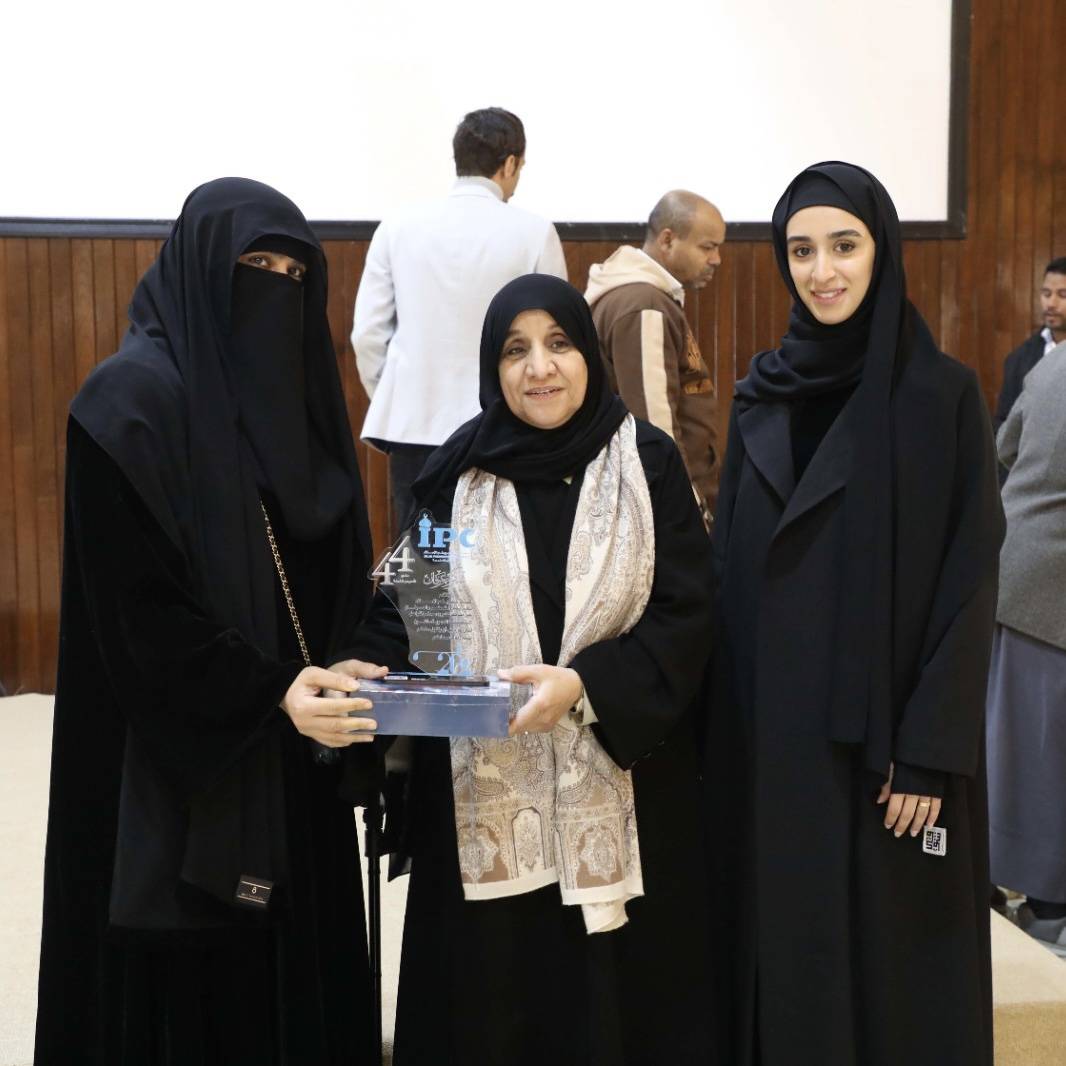