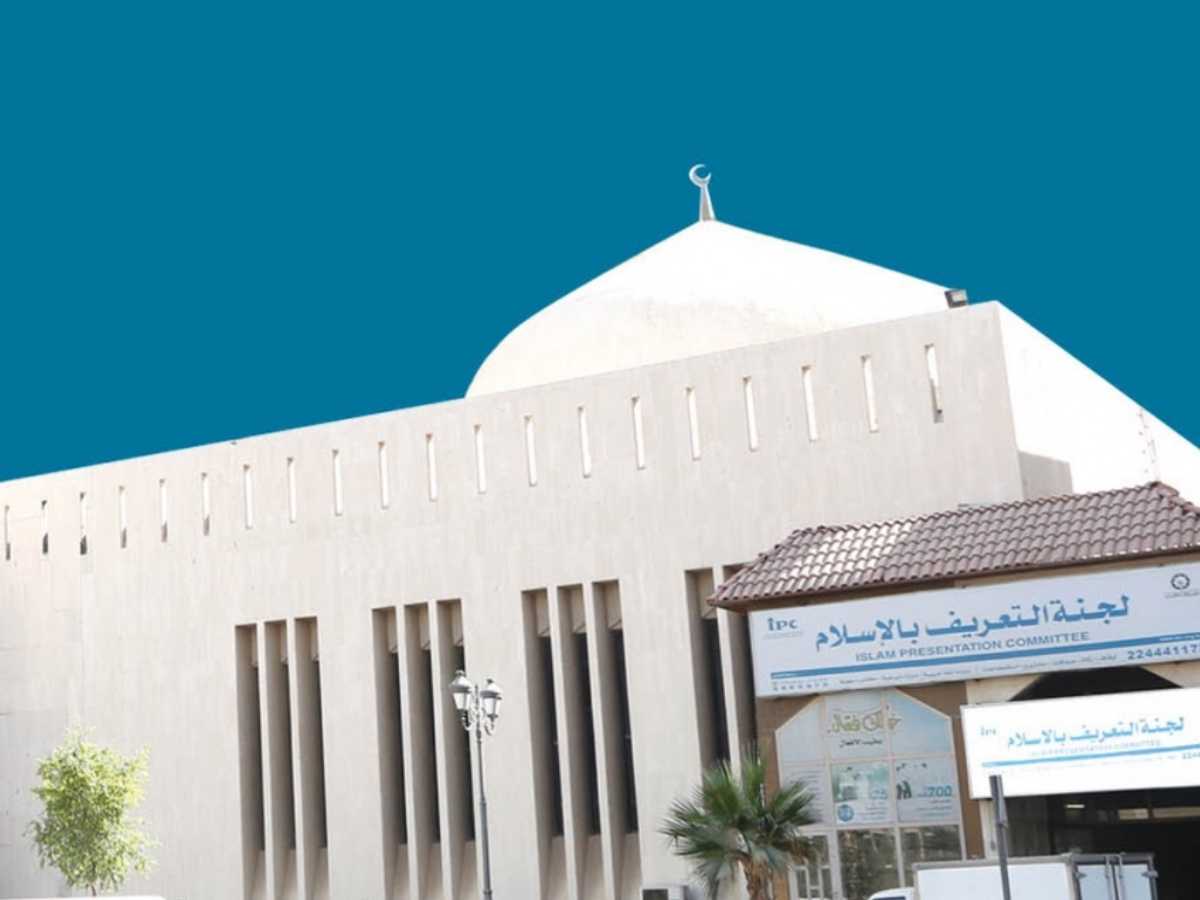 Islam Presentation Committee is one of the Committees that is affiliated to Al-Najat Benevolent Society. The committee was founded in 1399 AH corresponding 1978 AD, when the committee started as small room by an idea from some enthusiastic Muslim young people who were jealous and eager to help their beloved religion 'Islam".

As they found very suitable circumstances for "Da'wah" missionary work.

These youth began to apply the idea by educating expatriates of different nationalities. They started with teaching Arabic and how to pronounce it so as to be able to teach them principles of Islam, its values and pillars.

This was limited to Fridays because this was the laborer's weekends. Thus the Committee was called "Friday schools". Therefore, the Committee started from this point; after the small room, it became a flat in Al-alwaqaf building; then, it developed and expended till its head office was in Al-Mulla Saleh Mosque in Fahad Al-Salem street.

Now the Committee has fifteen branches in different parts of Kuwait and its performing its role, thanks to Allah, in the "Da'wah" missionary activities by sponsoring preachers (Shiyoukh) who speak different languages, Now there are more than 74 preachers.

We look at the size of the achievement that was accomplished with the help of Allah then with the efforts exerted by this bless committee and now we are in the year 2021, we look at the numbers of people who converted to Islam since the date of the Committee's foundation; the number is more than 82 thousand man and woman who became rightly guided from different nationalities of the world.